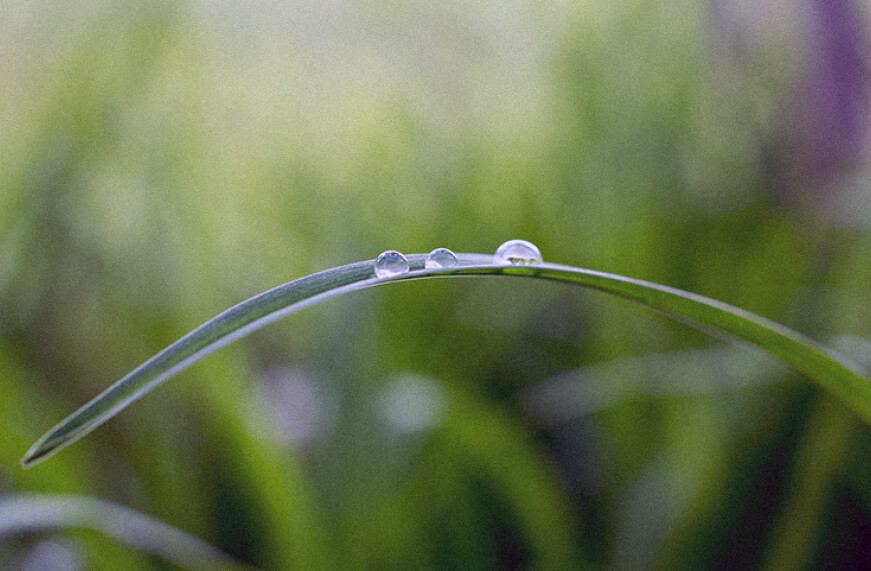 A preacher once said, “Discontentment is a disease of the soul that is almost an epidemic.” Pretty true words, right? But you may be surprised to know that the preacher who said those words lived in England in the 1600s. Even in the days before fancy cars and technical gadgets, people had major struggles with feelings of discontentment.

The truth is, man’s battle with discontentment goes all the way back to our first parents, Adam and Eve. Placed by God in the midst of a lush garden with every provision they could have needed, in a state of sweet innocence like you and I have never known, Satan provoked a new feeling within them – the feeling of discontentment. “You’re missing out. It could be better. God is keeping something from you.”

In fact, God’s care for Adam and Eve was lavish. He told them to enjoy the fruit of every tree in the garden, except for one. And, every indication is that for a period of time, they did just that. They enjoyed the bounty God had made. And then Satan baited the first couple with discontentment: Don’t you know that the fruit of that forbidden tree will make you wise

Suddenly, everything that was luscious and beautiful and perfect about life in the garden, paled in comparison to the fruit on that one tree. Perfect peace was gone and replaced with the nagging sense that: If only I could taste the fruit of that tree, then I’d know more than I know now, and that would have to be good, right?

The dictionary defines discontentment as a restless desire or craving for something one does not have. It is the “if only’s” of life. Finish this thought in your mind: I know what I have, but I would be a better spouse or parent or worshipper or worker or whatever, if only I had…” And you can fill in the blank.

Discontentment is a disease of the soul. It is a longing that expresses our distrust in the kindness and providence of God. In fact, discontentment is my heart saying, “If I was the loving God of the universe, I would probably give me this thing, or change my circumstances, or remove that pressure, or fix my spouse, child, parent, etc. That would be the loving thing.” That’s why discontentment is a form of idolatry. God, and His good and wise provision, are just not enough.

In Philippians 4:10-13, Paul expressed deep gratitude for how the believers in Philippi had cared for him and showed their love.

I rejoiced in the Lord greatly that now at length you have revived your concern for me. You were indeed concerned for me, but you had no opportunity. 11 Not that I am speaking of being in need, for I have learned in whatever situation I am to be content. 12 I know how to be brought low, and I know how to abound. In any and every circumstance, I have learned the secret of facing plenty and hunger, abundance and need. 13 I can do all things through him who strengthens me.

Paul wrote those words from prison, where he was being persecuted. He wanted the Philippians to know how much he appreciated their generosity, but he also wanted to make it clear that he had not been feeling neglected. In fact, he used the opportunity to give us God’s wisdom on the subject of contentment.

And here’s the heart of the message: Contentment is a learned heart attitude of sufficiency in Christ that can endure through every circumstance.

There are four elements to contentment in that description. Let’s think about two of them in this blogpost, and the other two next time.

First, contentment must be learned. Discontentment is our natural state, and if you’re struggling with it, take heart. Contentment can and should be learned.

In verse 11, Paul used a verb to describe learning by instruction and experience. And he wrote it in a way that doesn’t indicate an instantaneous type of learning. There was not a magical moment in Paul’s life when he got contentment. Rather, his whole life as a believer brought him to this place. As Paul experienced life, God taught him contentment.

In other words, God’s Word is telling us thru Paul’s experience that contentment probably won’t just show up one day, like a gift. It is, rather, something God teaches us over time, as we learn to depend on Him and trust Him through the course of our lives, and experience the various circumstances that God ordains for us. Through those things, we learn contentment.

After all, Paul wrote this from prison. And it was not a good place. Some of the earlier language in Philippians makes it clear that Paul knew that this imprisonment could end with his death. In Philippians 1:20, he said his hope was to honor Christ in His body, whether by life or by death. In 2:17 he indicated that his life could be on the verge of being sacrificed for Christ.

Roman imprisonment was not comfortable, but Paul had already been in training to learn contentment.

The implication for you and I is that we must be teachable and seek to learn contentment. You won’t wake up tomorrow and say, “Got it.” But you should wake up and pray, “Lord, teach me today to be content. Help me to understand and live with contentment.”

In verse 11, the Greek word for content might seem odd to us, but it would’ve been very familiar to his readers. Autarkous was from the Greek words autos, meaning self, and arkeo, meaning to suffice. It could literally translate as self-sufficient or self-satisfied.

The idea it’s trying to convey is, “I’ve learned to be satisfied with my lot in life. Here’s where I am and it’s good.” That’s the word for content in verse 11.

It was familiar language in that day. One of the main schools of ancient Greek philosophy that flourished in the Roman Empire was stoicism. It was sort of an early version of mind-over-matter thinking. “Regardless of what happens, I must stand firm and not be shaken. When troubles come, I should bite my tongue and push through.” There’s a whole American form of this that we know as self-reliance or rugged individualism.

Herbert Hoover, campaigning for the presidency in 1928, argued for what he called “the American system of rugged individualism.” In other words, give people opportunity and freedom, and it’s up to them to press forward for success.

Regardless of how you see that as a governing philosophy, the word autarkous reminded the Philippians of the stoic approach to life, that essentially celebrated self-sufficiency: “I can do this. I am independent. I don’t need help.” That is obviously not how Paul used this word, and we’ll see how he repurposed it in our next blog post.

But, this is clear: contentment is an attitude, just like discontentment is. Both arise out of your heart. Discontentment is our natural bent. We feel a lack of sufficiency. “I don’t have everything I think I should have or deserve.” We can easily gravitate toward being discontent with life and people and circumstances, unless, by God’s grace, we make the learning of the attitude of contentment a discipline that we pursue.

The Meaning of Life

Getting Rid of Legalism & Standing Firm in Christ 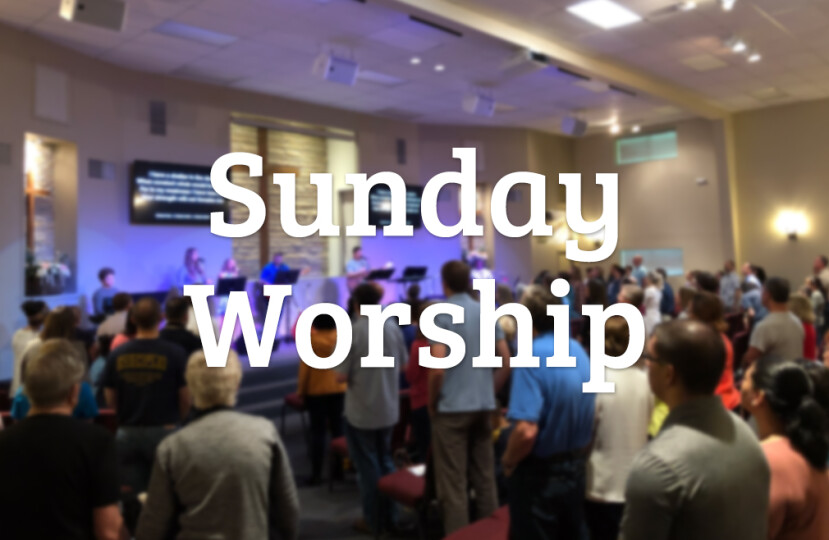